Cash vs. non-cash incentives and rewards

About 50 years of studies have shown if you ask a salesperson how they would like to be rewarded for performance the answer is almost always "cash."

But is cash the most effective sales performance incentive or reward?

Learn what University of Minnesota researchers found when they pitted cash versus non-cash rewards in a $700 million business segment.

On the surface, it’s a relatively simple, straightforward question but in truth, it’s one of the great debates in the field of sales compensation plans — and one that requires a remarkably complex and nuanced answer.

We recently hosted a webinar on this cash vs. non-cash rewards topic featuring Professor George John from the University of Minnesota’s Carlson School of Management. Over the course of his presentation, Dr. John walked through an academic study that compared the effectiveness of cash compensation versus non-cash incentives in a $700 million business segment. While we won’t go into too much statistical detail (it’s all in the webinar), here is a general overview.

Let’s start with the basics. There are three types of incentive rewards:

For the purpose of his study, Dr. John eliminated intangible rewards to focus solely on cash and points, or combinations of the two. The subject of the study was a Twin Cities-based sales force that sold a national brand of frozen food to grocery stores. Their annual sales were around $700 million. The company had an existing merchandise rewards program based on what they call Ovation Points. Each Ovation Point had a real delivery cost to the company of $3.75. (Keep that figure in mind because we’ll be coming back to it.)

The sales force was rewarded with a mix of Ovation Points and cash bonuses every time they hit a series of three escalating sales targets. According to Dr. John, about 50 years of studies have shown that if you ask a salesperson how they would like to be rewarded for increased performance, they nearly always want cash. Here’s Dr. John’s theory:

“Cash rewards are supposed to trump non-cash tangible rewards. Why? Because number one, from an employee standpoint, I can use the cash to do whatever I want. With the non-cash rewards, I’m limited to the items I can get from the catalogue. Sure, the catalogues get bigger and there are more items there, but it’s still not as good as cash and that’s where the expression ‘cash is king’ comes from.”

In this particular conjoint study, it was determined through a variety of calculations that the sales force attributed a cash value of 55 cents to each Ovation Point. But if the real cost of an Ovation Point was $3.75, and staff only valued it at 55 cents, what was the point of offering non-cash tangible rewards at all?

“We don’t look at our benefits or the income we have as a global construct. We actually partition it out into buckets, hence the term, mental accounting. And then we value each bucket and think about our gains and losses, relative to each bucket before we add it up. Let me give you an example. Right now in 2022, the stock market has melted down over the last couple of months so we are painfully aware that our retirement bucket, as distinct from our spending bucket, might be different. Our spending bucket might be driven more by our salary. And as long as I haven’t lost my job, my spending bucket is more or less constant, whereas my retirement bucket just took a hit. That’s an example of different buckets. So how does this apply to our incentive plans? If people see points, those Ovation Points, and cash as different buckets, they might react differently to them.”

And that’s precisely what the study proved by converting the cash + Ovation Points reward structure into a cash-only construct.

Over a period of time, two things happened:

1) Overall sales figures dropped by 4.5% (largely through a reduction in selling effort).

When Ovation Points were removed from the equation (without warning or consultation) their perceived value skyrocketed from 55 cents to $5.70! Why? Because they were placed into different mental buckets. Points don’t get placed into the family cash bucket for use on mundane, everyday expenses; they have high discretionary value to be redeemed for wants as opposed to needs.

A final word from Dr. John:

“What’s the takeaway? Tangible non-cash plans are worth the expense — they’re more than worth the expense. Why? Because it capitalizes on our human tendency to employ mental buckets. So how do you leverage this?

Though many have supported the maxim that cash is king, Dr. George John’s study and webinar demonstrate that to drive business results, the reality is the opposite. 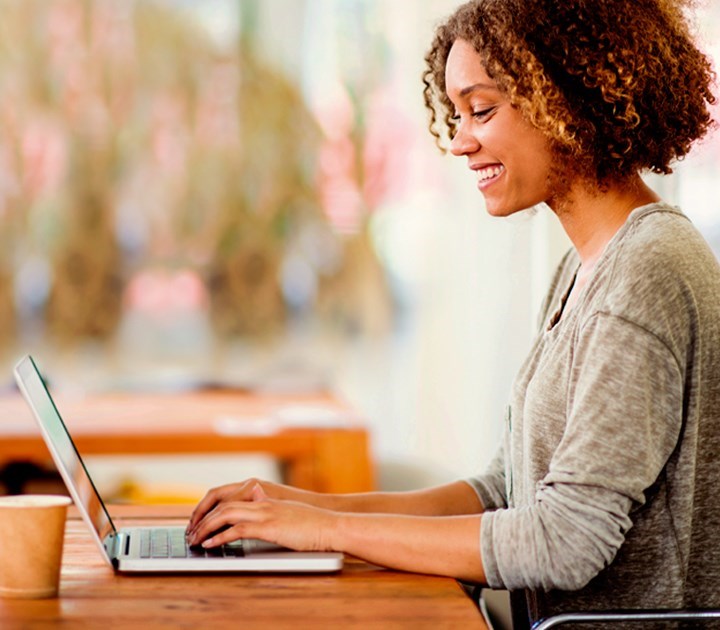 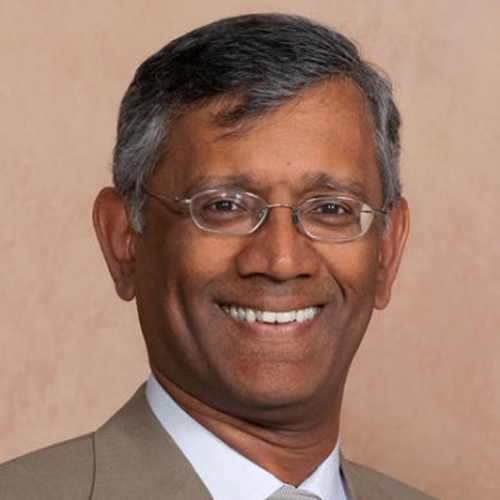 Professor John received his bachelor's degree in Aeronautical Engineering from the Indian Institute of Technology, Madras, India in 1974 and his MBA from the University of Illinois in 1976. After earning his Ph.D. in Marketing from Northwestern in 1981, he joined the faculty at the University of Wisconsin. In 1987, he moved to the University of Minnesota. He is the General Mills/Paul S. Gerot Chair in Marketing at the Carlson School of Management, University of Minnesota. His interests center around distribution channels and high-tech marketing. Specifically, he is interested in the strategic and efficiency aspects of governance choices in these settings. His academic honours include an American Marketing Association award for his Ph.D. dissertation in 1981, and his selection in 2003 as a "Highly Cited Researcher" in the Business/Economics category by Thomson Reuters Web of Science. 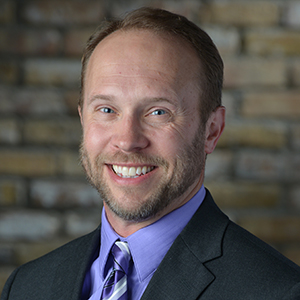 As Vice President of BI WORLDWIDE’s Sales & Channel Engagement Group, William Johnson's primary focus is to develop sales and channel engagement strategies and solutions that change the behaviours of salespeople, distributors, dealers, and channel sales representatives. An expert in sales incentive strategy, he educates sales professionals around the world on how to best engage their sales force through sales engagement strategies, solutions, and best practices.

Read more on the latest in sales motivation. 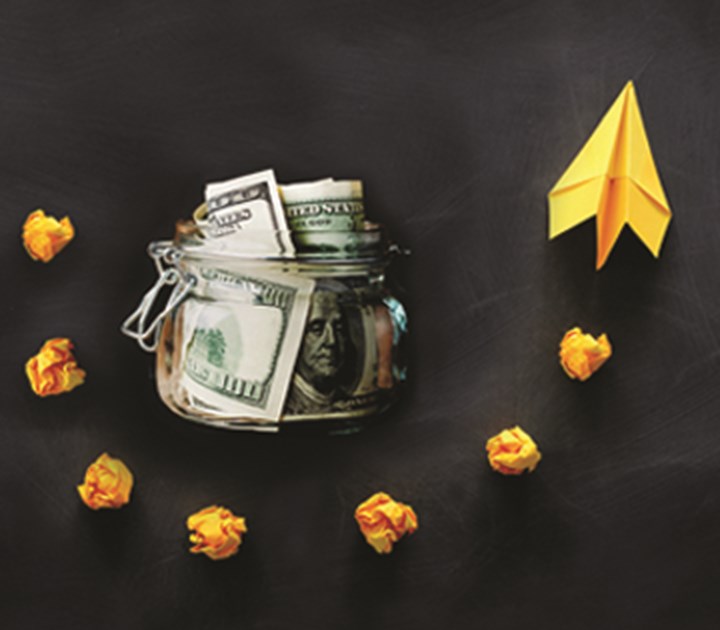 With more ways to reward sales performance than ever, which reigns supreme? Are merchandise incentives effective motivators or will cash always remain king? 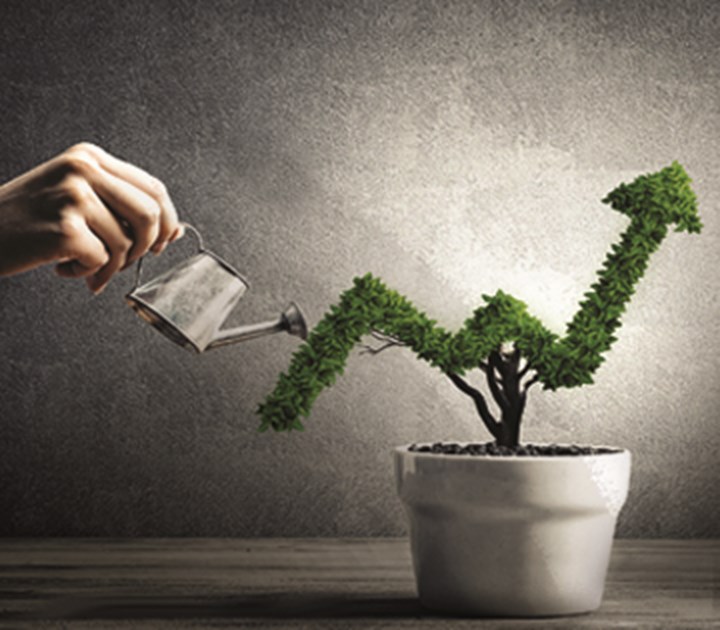 The right sales incentive for the right job