The 5 Commandments of Converting from Cash to Points

Discover why employee point reward systems are a more effective way of recognizing and rewarding employees than cash and how to transition away from ineffective cash-based rewards.

Conversion isn’t about flipping a switch—it’s about piloting a ship.

There’s an abundance of evidence to support the efficacy of points in incentive and recognition programs. You gain flexibility in issuing and redeeming the points; you reinforce supporting the social fabric of your organization, and you contribute to stronger employee engagement. There is also evidence that cash payouts outside of basic compensation and commission cause people (salespeople, especially) to think more about their wallets than their customers.

However, if you have a legacy of using cash, how can you take it away and replace it with points? Such a change touches on some of the trickier parts of human psychology and corporate culture.

Given the complexity of human beings, it’s difficult to design a conversion plan that every culture, every location, and every workgroup considers to be in their best interest. Maybe it’s just downright impossible; however, it’s worth the effort to try to get it right. Much is dependent on it.

In spite of all those apparent contradictions, certain truths remain: you will get the behaviour that you deserve. If you do an excellent job of rolling out the new program, employees will reciprocate with excellent performance.

As leaders, you can set the tone for the changes and guide the ship through the challenging waters of something new, unfamiliar, and different. It’s okay – it happens all the time and we survive. The key is to harness the best aspects of the allure of what can be and, in the process, make it a wonderful experience. You have a chance to make your workplace more engaging than it was before. Consider these five commandments when planning your conversion from cash to points.

Yes, companies rise and fall by their speed to innovate, their speed to market, and their speed to respond to customer issues. However, converting from a cash system to a points‐based system is a different animal. Culture takes time to change and incentives and recognition programs are often embedded in the culture. The process of changing from cash to points needs to happen more in the minds of the employees than in the administration of the programs.

Begin by mapping out a long‐term view of the conversion: months or even years might be required to make it happen. Imagine the result of the change and plan accordingly. Begin by announcing the ending of the existing program a couple of months before it actually ends. Give your employees time to process their losses (grieve) and deal with any personal budgetary issues that they may face. Also, it’s preferable to stagger the phasing out of individual components or portions of the cash program over time rather than all at once. An all-or-nothing move could signal panic among employees. They could perceive a cold‐turkey ending to an existing cash program as a major cost-cutting initiative or a ‘management getting tough on expenses’ approach. They might even think that they don’t care about the little people.

Ending one thing and starting another thing right away fosters an easy comparison. Many sponsors of cash programs think that if they take away X, they can replace it with something equivalent to X and everybody will be happy. Wrong: we value losses more than we value equal-sized gains. Employees who are told, “We’re ending Program X and replacing it with Program Y. It’s the same value to you, but we’ll use points instead of cash,” will think that they’re getting the shaft. “There’s no way the new program could be better,” they’ll chat at the water cooler.

Avoid replicating the earning opportunities, measures, or rewards that were common in the current program with the new program. Do something different so that the new program is not so easily compared to the old program. Make the new program a platform for a new message, a new way of looking at life at your enterprise, new branding, and new focus. Don’t simply carry over the old into the new and expect people to accept it as new, especially when it really isn’t.

Commandment #3: Change it up.

If you’re going to end a cash program, you probably have a good reason to do so. That reason might be as simple as it wasn’t all that effective. Much like the struggles that business professionals had in the 1980s and 1990s when enterprise-wide computing and PC’s came into the workplace, replacing your old system with the exact same system but under a different name isn’t a good idea.

Along with changing the measurement, rewards and communications with the new program, consider changing the name and the branding of the new initiative. Give it a new look. Give yourself and your employees a fresh start. A renewed focus on what the company needs will be perceived as a step forward. And the energy of a rebranding can offset some of the loss aversion.

Start the new program with new earning opportunities, such as points for early adopters, double points for a short period, or seed points automatically deposited into every account. Give employees a reason to like the new program, even though it’s different from what they were used to. All of these new aspects give you something to talk about in your communication plan and the employees something to feel good about at the water cooler.

Because cash rewards are likely to be seen as an entitlement, it’s important to let your employees know well in advance of the demise of the cash program. Tell them why it’s going away (it wasn’t effective or the last program didn’t advance the company’s business) and when it will be discontinued (two or three months from now). As noted earlier, employees who earned regularly and were accustomed to the cash will best be served by advance notice.

Nothing said about the old, nothing teed‐up about the new.

Then when the new program launches, explain its benefits to the employees, what it focuses on, and how it will help advance the goals of the business.  Make sure employees understand how to use the new system and its associated tools – a learning module might assist in this regard.

Once employees begin to earn rewards, magnify their successes. Highlight case studies and spread the word about the wonderful new TV that Gord earned with his points. Ask Gord to share a testimonial with relevant coworkers. Also, leverage all the newness that goes along with a new program such as the quirky things that might make it cooler than the old one, the cleverness of the branding, or the renewed focus on the company’s core values.

Positive change is rarely embraced immediately…it is going to take time. When you shift from a legacy cash-awards system that is having a marginal impact on performance and results, to a more focused non-monetary incentive and recognition system, some employees will be upset and some will be happy.

It’s likely that there will be some pains during the transition. This is entirely normal and should be expected. This is why it is so important to follow the four previously mentioned commandments. Through the entire shift, be resolute in your knowledge that the future results will be worth the pain and aggravation of change.

Keep in mind that those who perceive the new program as a loss will be far more vocal than those who accept that awards offers are, by design, meant to have a defined start/end date and are intended to be different from compensation. It is important to manage leadership expectations and to articulate the point that, over time, the shift from what “was” to what “is” will become increasingly more positive. As employees begin to accumulate points and redeem for awards that they simply would not buy for themselves, the power of the new direction will begin to take hold. Those who had been nay-sayers when the change was announced will become vocal advocates. It all takes time.

Going slow doesn’t mean waiting. Get started now. Start planning your conversion and start planning on the gains that moving to a point-based system for incentives and recognition will deliver. That said it’s best to take time, avoid direct comparisons, and over communicate as you go. And most importantly, manage your own expectations along with the expectations of leadership and your employee base. If you enjoy the journey, it’s likely they will, too.

We welcome you to get in touch at canada@biworldwide.com to learn about the behavioural economics behind why employee point reward systems trump cash-based rewards.

Learn about our sales and channel solutions. 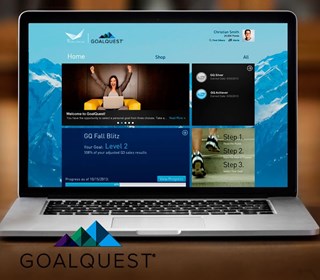 When it comes to selling, we mean business. That’s why we’ve developed a world-class sales incentive program design, GoalQuest. With 1 million+ participants and counting, GoalQuest keeps raising the bar on global success. How far will your team go? 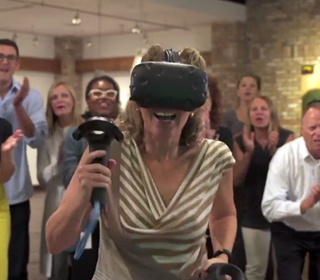 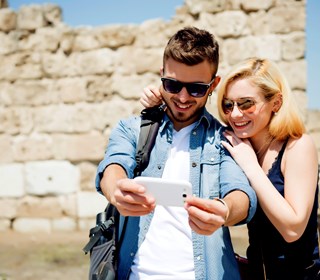 Incentive travel drives performance whether it’s the trip of a lifetime on the line, or their favourite holiday destination. Travel awards get your channel partner’s attention. They won’t just like your brand. They’ll represent your brand like it's their own. 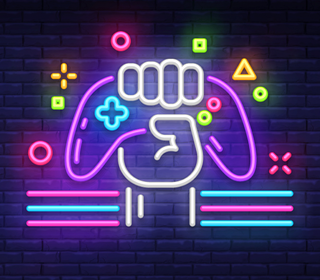 Whether you’re looking to reinforce behaviours that drive your business or recognize specific goal achievements, Game Arcade is a simple and fun way to reward the outstanding performance of your sales teams. 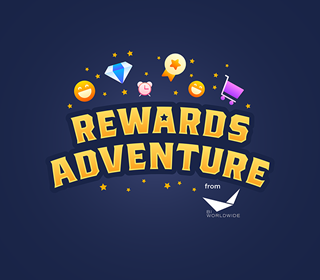 Rewards Adventure is an online sales incentive video game designed for motivating sales teams, engaging employees, and inspiring top performers. When you need an alternative to gathering in-person, Rewards Adventure brings the celebration to you. 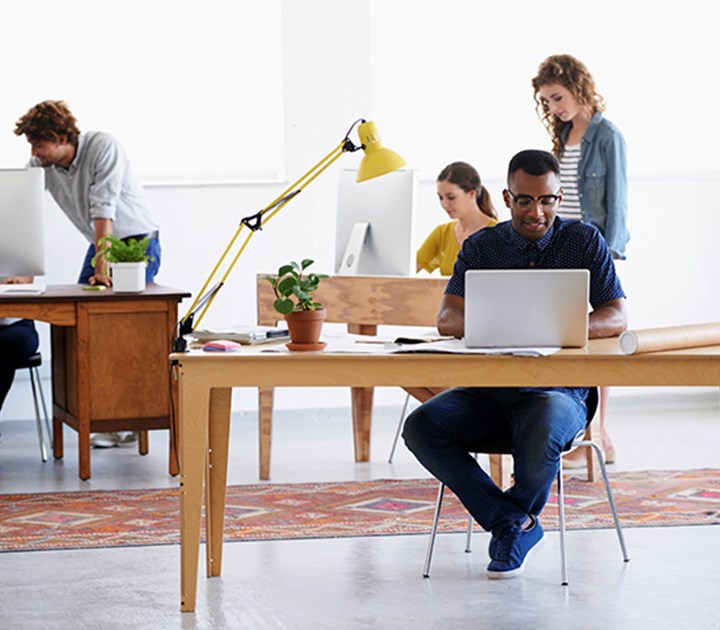