What is the Best Structure for Sales Incentives?

Behavioural Economics Insight: The core of this study examines the difference between probabilistic and deterministic program designs.

At BI WORLDWIDE Canada, we use the principles of behavioural economics to create the best engagement strategies on the planet. We work with expert academics who advise us on the latest research on human behaviour, engagement and decision-making. We use non-cash rewards and recognition to engage and motivate employees and sales teams.

What is the best structure for sales incentives?

It's a question clients often ask us. To gain insights on this important topic, we conducted an in-depth study of two different sales incentive program structures. Participants were asked to identify how engaged they would be in a two-month sales incentive that rewarded sales of a new product. Participants were from all different levels of past sales performance, ranging from the fifth to fifty-fifth percentile.

In one scenario, participants rated a stack ranking incentive structure, where the top ten salespeople would be rewarded for selling the most new products in the incentive period. In the second scenario, participants rated a sweepstakes rules structure, where participants would be given a ticket for each sale and ten winners would be drawn at random to receive a reward at the end of the incentive period. In both scenarios, there would be ten winners, but how the winners are determined is quite different.

Stack Ranking Incentive: In the stack ranking incentive, engagement is much higher for top performers. One of the top five performing participants remarked: "I would believe I had a very good chance to win if I kept working hard to keep my performance up." The research suggests top performers will engage vigorously in such a program because they perceive their chances of winning to be high.

Engagement drops substantially as we look towards participants whose past performance level is below the top ten. As one participant at the lowest percentile stated, "I would feel like I had no chance of winning as other people ahead of me would be even more motivated." In this situation, the behavior of salespeople who believe they don't have a chance to break into the top ten may not change substantially.

What is the best structure for incentives? It’s a question clients often ask us. To gain insights on this important topic, we conducted an in-depth study of two different sales incentive program structures. Download Now 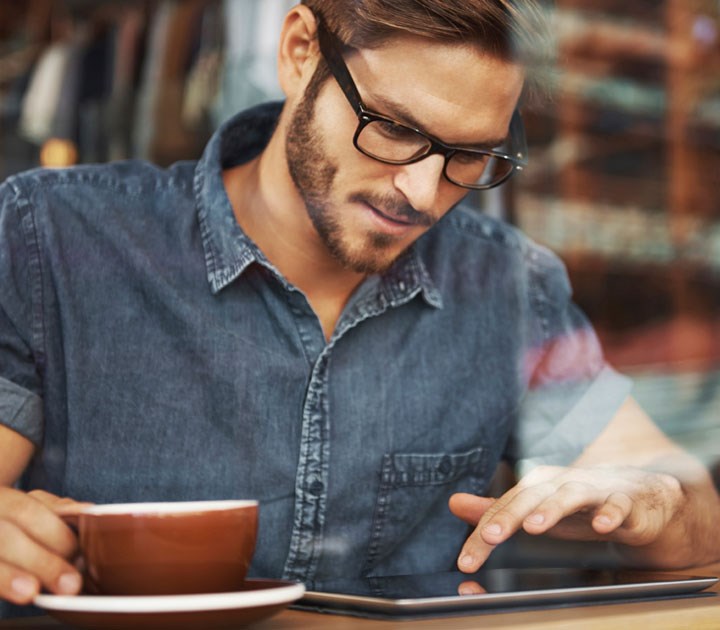